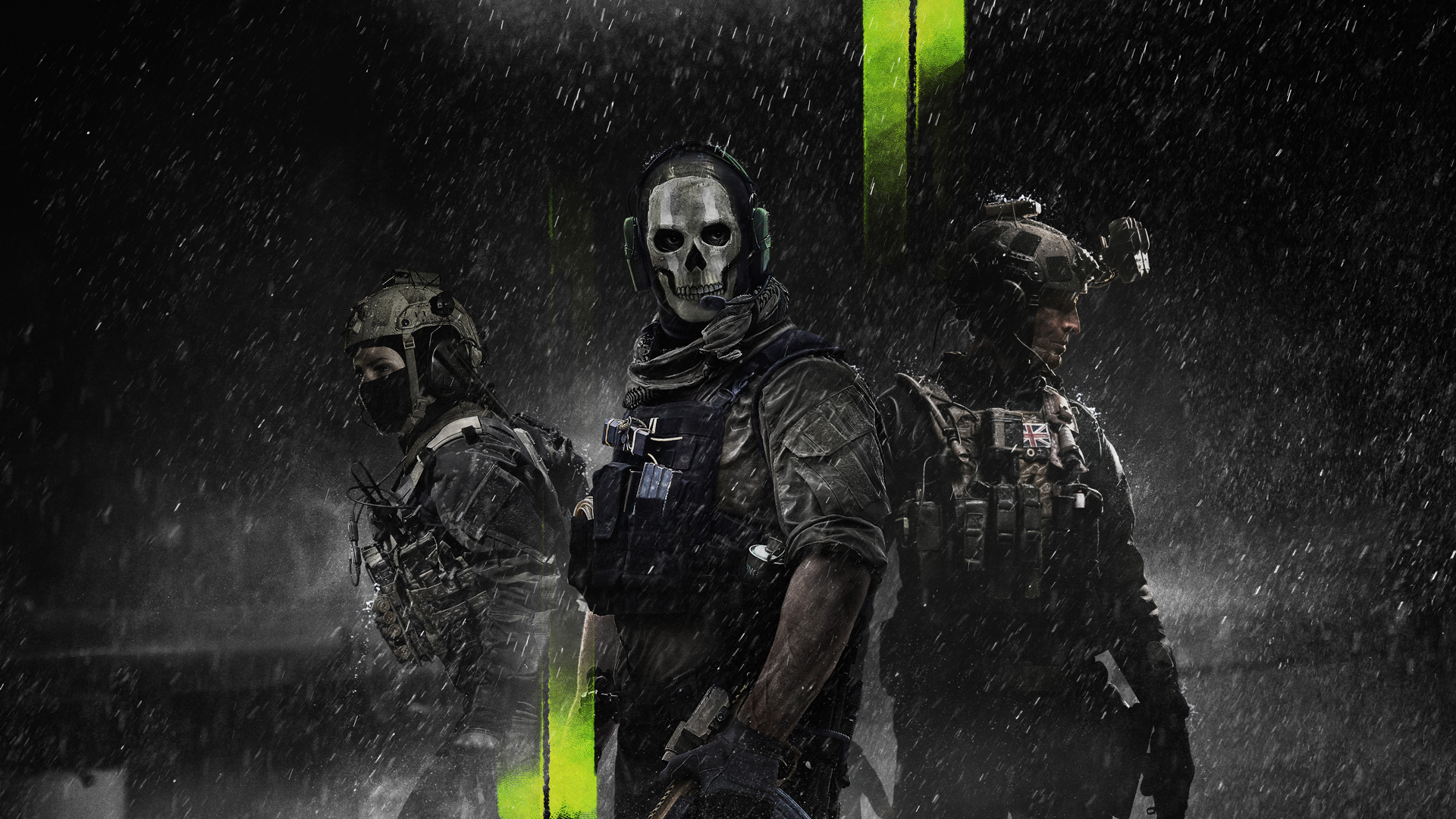 Activision revealed a lot of information at the Call of Duty: Next Showcase event at the Microsoft Theatre. I’ll post more information about Modern Warfare II once I get my hands on it over the weekend.