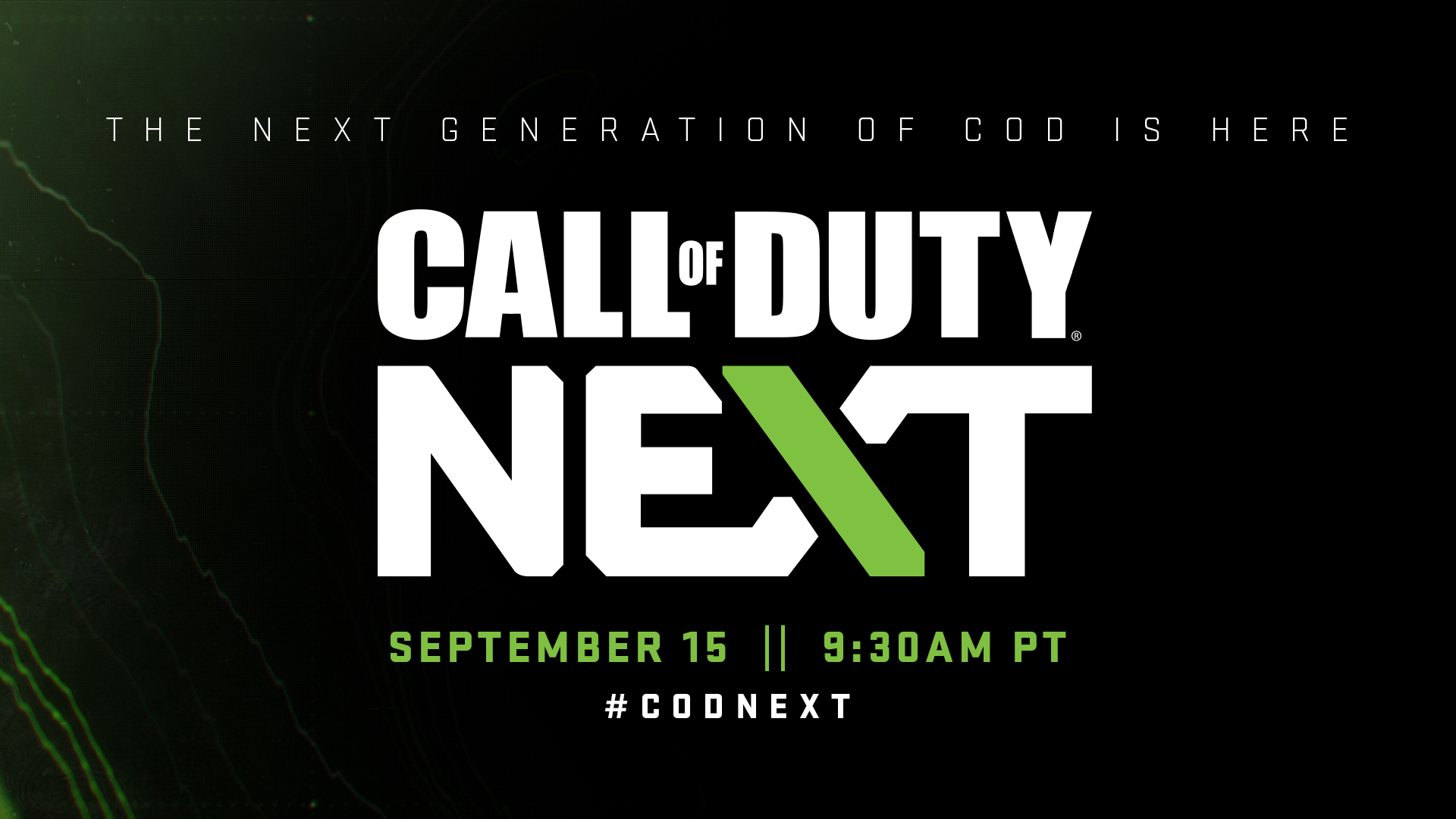 The Multiplayer Beta will be available early to PlayStation console owners as early as Wednesday September 14, at 10AM PT.