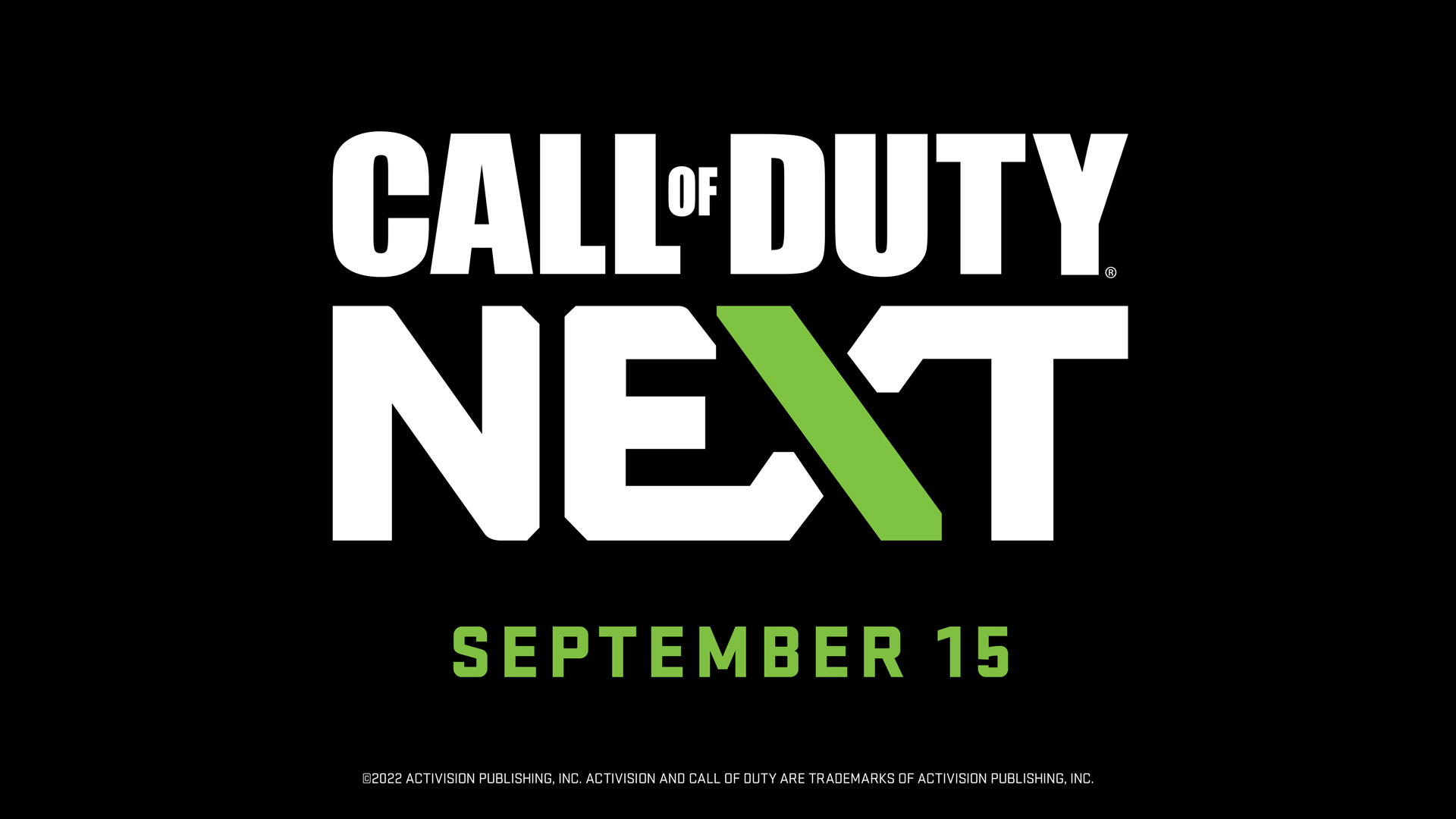 Recently, Activision set up the livestream for September 15, 2022…

That’s Call of Duty Next Showcase on September 15, 2022 – a showcase of Call of Duty titles to come in between the month of October, and beyond. Activision and Infinity Ward laid out a roadmap for Call of Duty: Modern Warfare II launch on August 16, 2022…