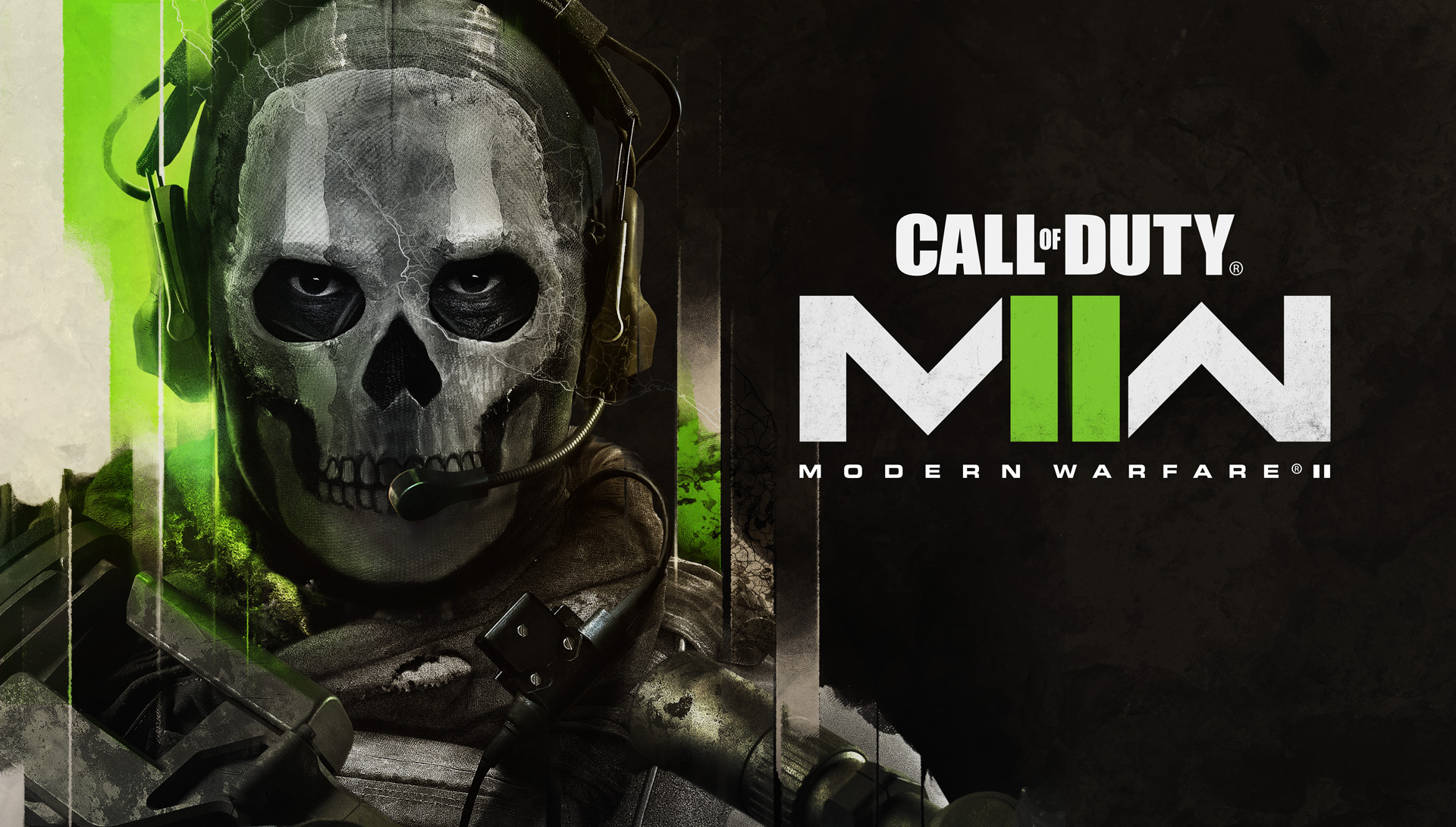 No other information about Modern Warfare II is known other than that the game is scheduled to be released October 28, 2022.