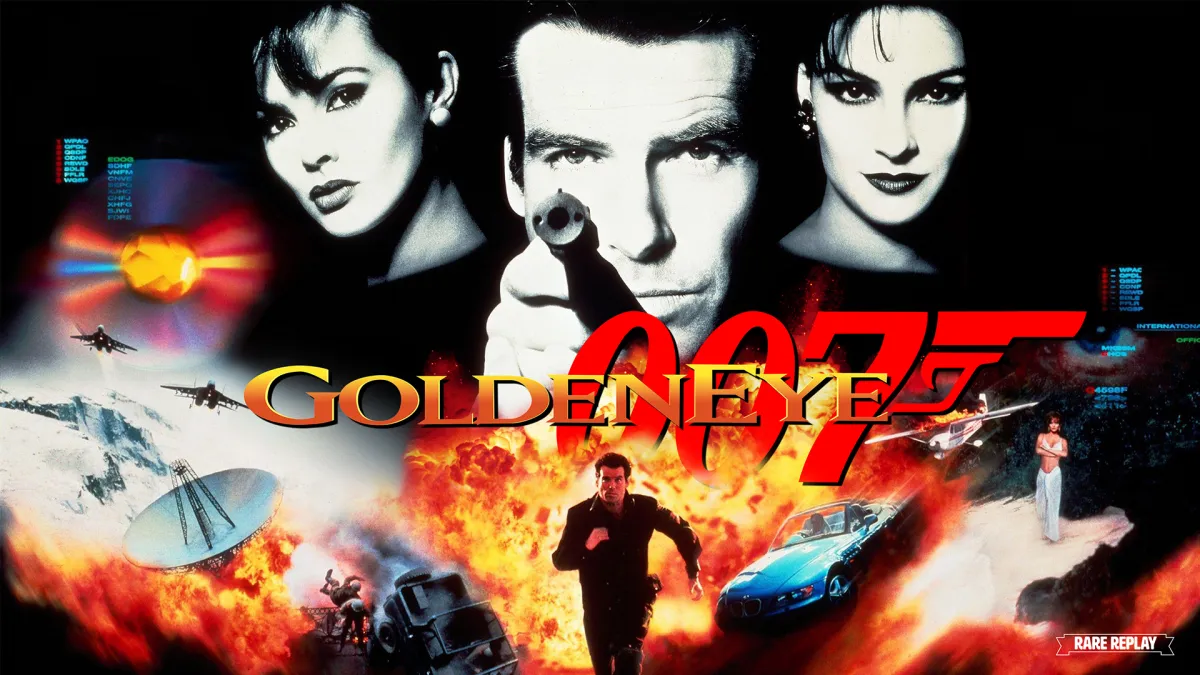 GoldenEye 007 to be released for Nintendo Switch and Xbox Consoles

James Bond films has been a long-running franchise going back to 1962. Dr. No was released in theatres worldwide, and spawned a franchise through many different names. One of them is “GoldenEye” in 1995, and went on to become a success. Goldeneye was the best selling ticket of 1995 alongside the likes of Jurassic Park, and Batman Forever in the same year. “GoldenEye 007” was released in 1997 for Nintendo 64 and became a cult icon. Many first person shooters would model their games similarly to GoldenEye 007 in the years that follow. It is one of the best selling Nintendo 64 games with 2.1 Million copies by the end of 1998. Lifetime, it reached 8 Million copies. It’s important to acknowledge that “GoldenEye 007” as a title is completely exclusive to Nintendo. Microsoft acquired Rare, Ltd. but could never get “GoldenEye 007” on Xbox consoles, until about 2 years ago.

Microsoft and/or Rare was working on an Xbox Live Arcade version of GoldenEye 007, and actually completed the project. It was leaked somehow, and there is a Xbox 360 version floating around if you can find it. The project was not getting greenlit because the point of contention was Nintendo, who owns the rights to “GoldenEye 007.” Microsoft and Nintendo had to work out a contract, in collaboration with the James Bond license holders – which is Metro-Goldwyn-Mayer (MGM). MGM is currently owned by Amazon, for your information.

Microsoft in a joint announcement via Rare, Ltd. – announced that GoldenEye 007 would arrive to Xbox Game Pass on the same date – January 27, 2023. Microsoft also announced that those who purchased “Rare Replay,” would get a special patch update that would allow you to download GoldenEye 007. Free of Charge.

Thing is, there is an entirely bigger contract with this release. Microsoft had to talk to the film license owner, and Nintendo in order to get this ball rolling. I don’t think we’ve seen the last of Goldeneye on Xbox. Not with the contract they were able to ink. Way too much money, way too much on the line for Microsoft and Rare.