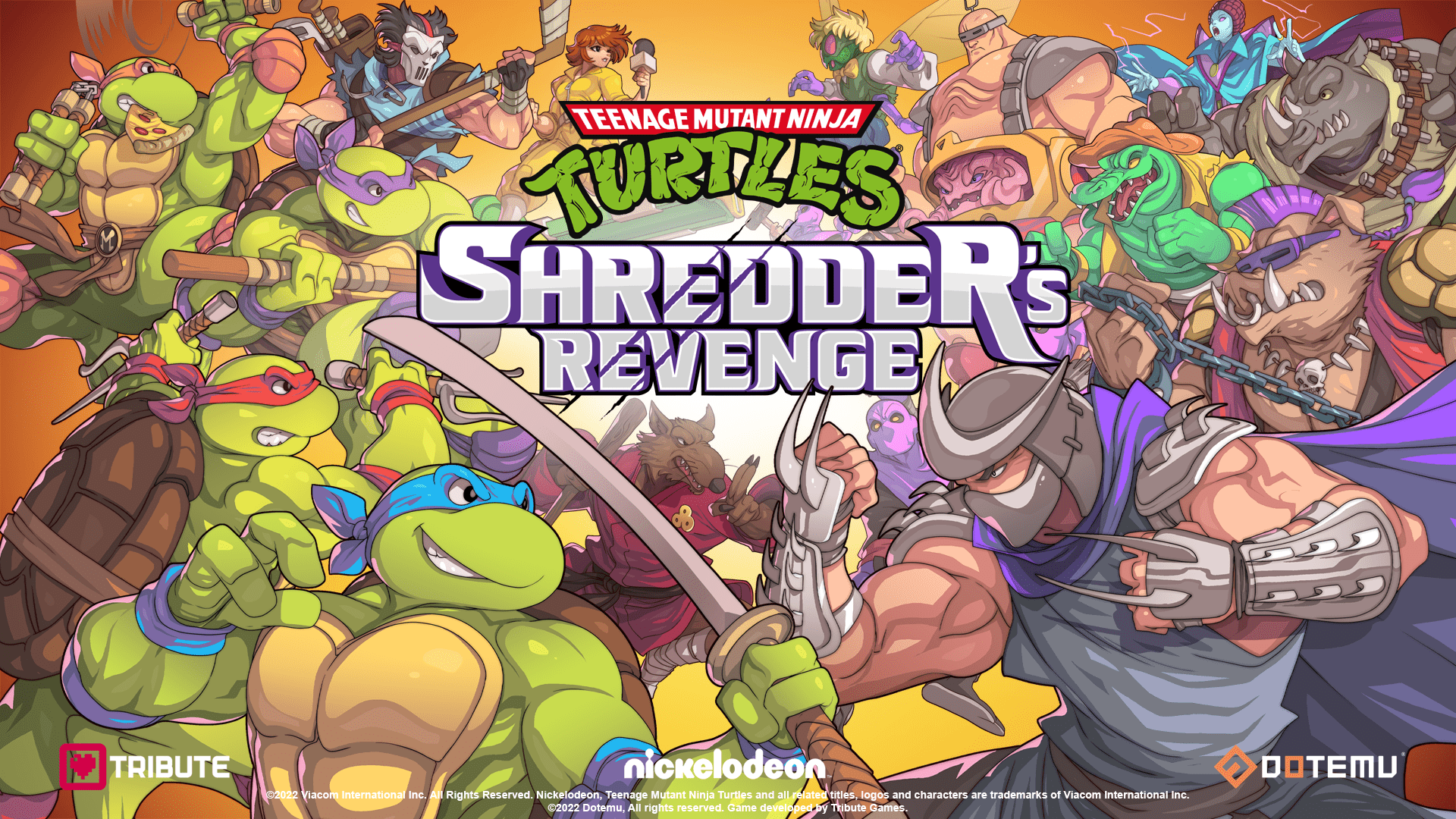 “Flashback? What’s that?” If you were not born in the 80’s or 90’s then you don’t know this game. It was originally released for the Amiga in 1992. Most people know Flashback as a Genesis and/or Super Nintendo game. Paul Cuisset is working alongside Microids to develop Flashback 2. If you want to see how Flashback was, it was ported to many CD, and higher-end consoles with better effects, full-motion sequences. Today, you can find it on Nintendo Switch’s eShop, PlayStation Store, and Windows as Flashback: Remastered Edition.

The trailer is from the recent State of Play, and counts as part of Summer Game Fest…

There is an extended look, but it has a little bit of commentary from Glen Schofield. I’m not sure if you want that, or just pure gameplay…

Layers of Fears is a collection of remakes of Layers of Fear, Layers of Fear 2, and Layers of Fear: Inheritance, being recreated in Unreal Engine 5. However, Bloober Team does not mark it as a remaster or a remake, but retooled as a new game, since it features some extra content. “Our plan was to recreate the games, but we didn’t want to make it a simple collection of two remastered games,” Piotr Babieno said to Gamespot, he continued: “We’ve worked out a new approach, something that is maybe not yet obvious. But I can tell you there’s a reason why we called it Layers of Fears.”