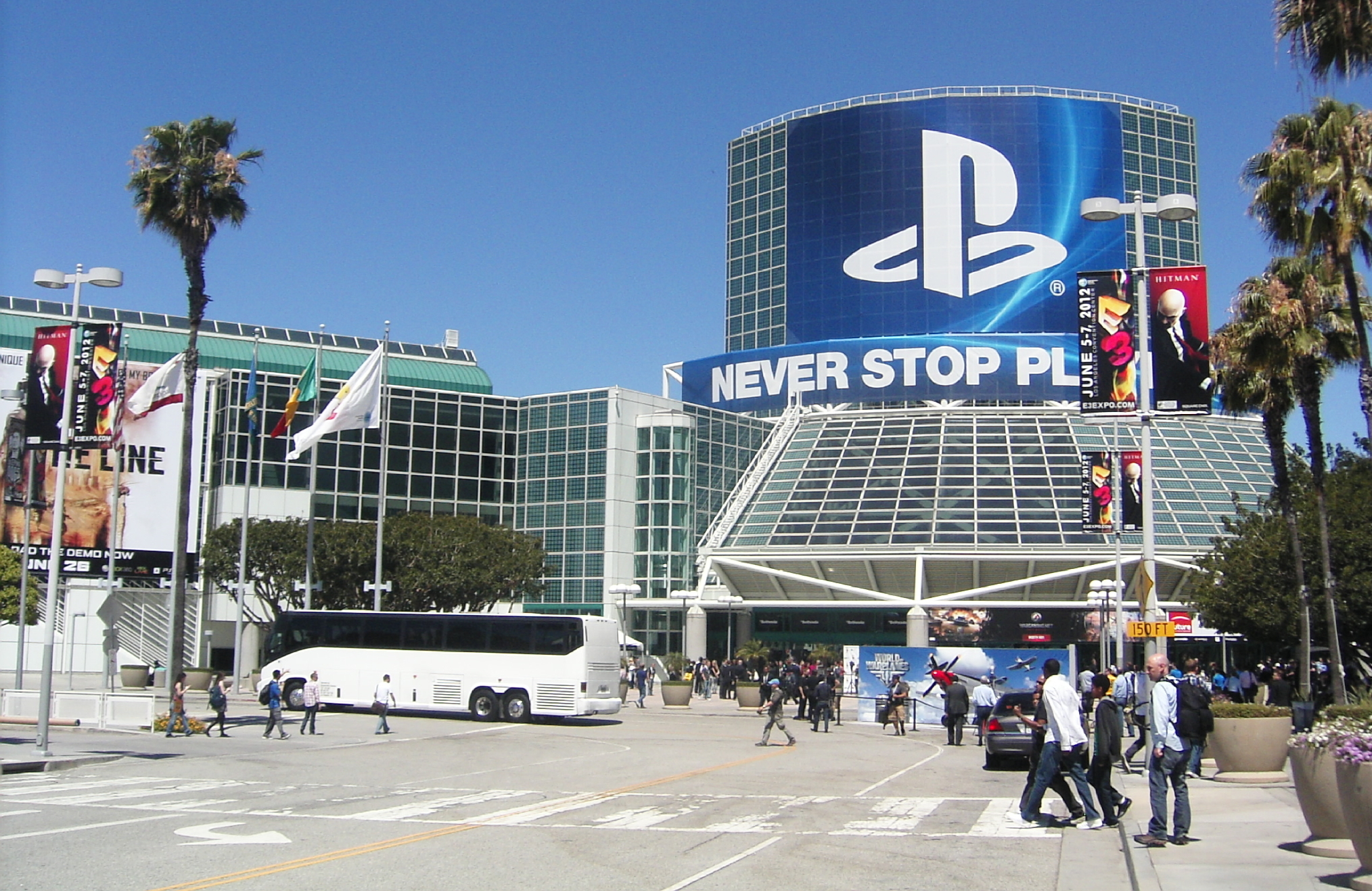 ESA (Entertainment Software Association) has announced that E3 (Electronic Entertainment Expo) has been canceled for 2022. Traditionally, E3 takes place in Los Angeles, California. It is also tradition, that E3 is scheduled in June. Traditionally, E3 brings media, business, fans, and up until YouTube’s rise in 2007 – what is now traditionally called “YouTubers,” or content creators, or livestreamers, or “influencers.” These people meet up every year in June. Today, I’ll talk about the pros, and cons of the cancellation of E3 2022.

It was unprecedented when E3 decided to cancel in-person attendance in 2020. It was opted to be a digital event in 2021. So, that’s 3 years that E3 was struggling with COVID19. There are rumors that E3 as we know it, is gone. E3 we know as a spectacle every summer, is dead. Geoff Keighley quickly acted with game publishers in 2020 to host Summer Game Fest. It was a summer-long replacement for E3. Although it wasn’t a in-person event, it was, however… a Nintendo Direct-style livestream. For context, Nintendo started Nintendo Direct because it wanted to leave E3 behind.

E3 serves more than one purpose than a spectacle. E3 connects Video Game developers, and publishers with the members of the media. From 1995, to 2005 – it was connecting game developers/publishers with members of the media who write articles, who upload videos to their respective websites. These members of the media are basically people who present video games to the world at large. But this changed with YouTube in 2005, and Twitter in 2006. To a lower extent, it was Facebook in 2004 because it was basically in beta at the time. 2006 is a more apt time when Facebook was doing what Twitter was doing. Then, in 2011, livestreaming was on a upward trend, from the original Justin.tv platform in 2006.

Game companies, especially Nintendo, don’t feel like E3 is needed anymore because of these livestream services, and video platforms like YouTube. Yet, the industry holds multiple events even in pandemic. Gamescom returned to in-person convention in 2021 when the pandemic started waning. So did Tokyo Games Show… So…. Why is gaming brushing E3 off? Well… there was a huge data leak in August 2021. What happened is the database of user information was leaked, because it was not secure. This affected media, content creators, influencers, and livestreamers. So, many folks had their address, phone numbers, personal information released to the public. But, E3 is not going to explain this to anyone beyond their press release to media about how they were taking steps to rectify the security leak. Instead, they will use the COVID19 Pandemic as the excuse for canceling anything. E32022, included.

What does this mean for Media?

Yeah, but these leaks…?

See, that‘s the other problem these companies have to contend with. People hate leaks, but we get first news, first confirmation, first news from them. By “we,” I mean the gaming community at large. There is a certain reputation with leakers and leaks. There is a certain stigma with leakers and leaks. That’s why I stay far, far away from leaks, and rumors. Sure, you get attention from being the first leaker or the first rumor, but companies come after you once they find out you leaked something you’re not supposed to. You get sued. So companies now have a list of influencers on retainer to spread the news first, and control the message. E3 was the best place to get contact with these PR employees, so they can see how nice you are, how credible you are.

What does this mean for startups?

If you are a game developer, or a game publisher, you will need to get to the first meeting with a larger game developer or publisher or meet with the manufacturer to get funding. E3 was the perfect place to get a hold of a game developer, publisher, or manufacturer. E3 was the perfect place for a startup to get their foot in the door with someone from the industry. And as an aside, as a startup, you can market your game, game idea, or product at E3. However, E3 has ridged rules regarding marketing. I already tried this.

Their rule of thumb, is YOU must have a booth at the convention to put advertising to market your brand, product or game. So, on top of paying $100,000 for the floor space, you’ll need to go through this process.

What does this mean for fans?

I went to E3 as a “fan” rather than a writer. And I am proud of that. I put one in my bucket list. However, many people won’t have opportunity to experience E3 as a fan, or media personality. Fans flock to E3 to get first impressions of games. I did this when God of War 3 was 6 months from release. When I first played God of War 3, I had already known about new gameplay mechanics that would ship with God of War 3, and was a bit apprehensive. My fears were quelled once I played it. No sixaxis crap there. Phew.