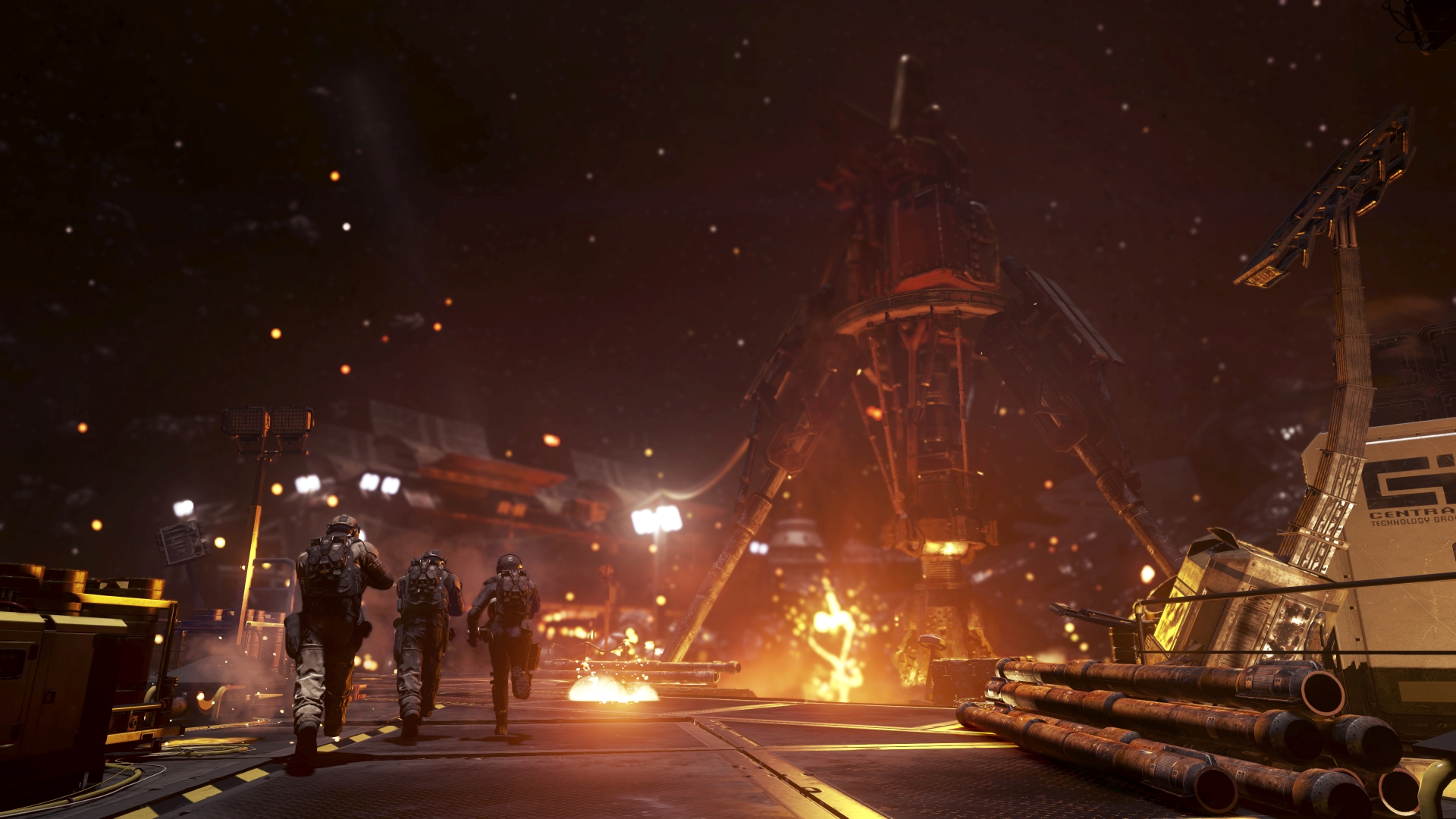 Weekend 1: Available only for PlayStation 4

Weekend 2: Available on both PlayStation 4 and Xbox One

The beta will only feature a portion of the overall Infinite Warfare game. Much like the demo at Call of Duty XP. However, Infinity Ward will announce the Beta’s features at a later time. To get the beta code for Infinite Warfare, you’ll have to buy one of the following Regular & Special Editions of Infinite Warfare:

‘Till then, enjoy the new trailer of Infinite Warfare!

It shows Kit Harrington, Conor McGregor, and other big names in pop culture across the globe.