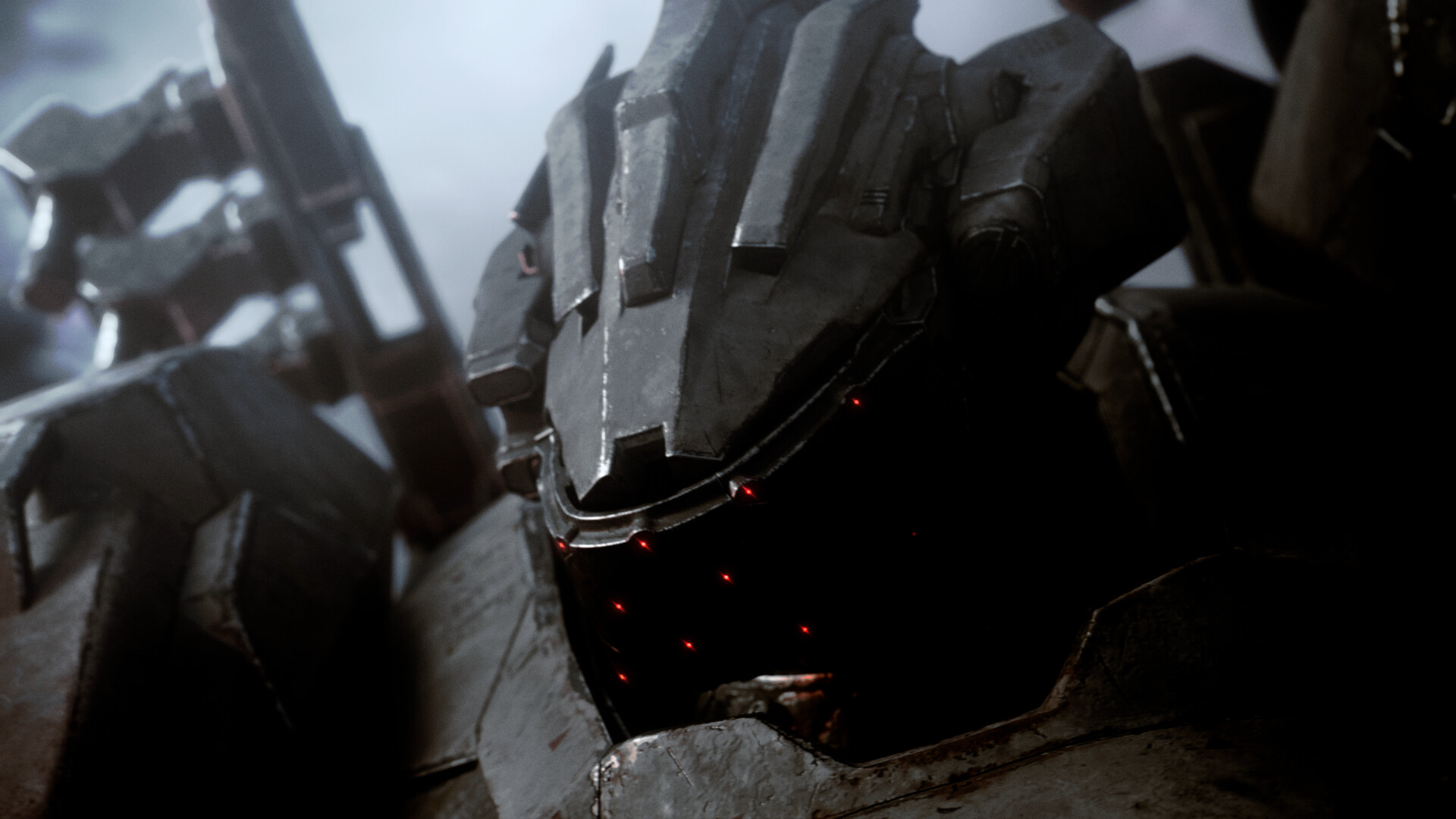 The most shocking announcement from The Game Awards would have to be Armored Core VI: Fires of Rubicon. This was rumored for a while, but they are just rumors until the company says it’s official. Well, it was unveiled during The Game Awards event, with a reveal trailer. Apparently, this game has been in development for at least 4 years or longer, and this is evident with the platform listing. Armored Core VI: Fires of Rubicon is coming to PlayStation 4, PlayStation 5, Xbox One, Xbox Series S/X, and PC – notice that it’s coming to previous generation consoles? It’s because it’s been in development since before Xbox Series and PlayStation 5 consoles were announced.

One of the most anticipated releases to be announced out of The Game Awards would be Street Fighter 6. Capcom has been testing Street Fighter 6 for a while to a closed beta group of players, and their reactions are a bit on the mixed bag spectrum. Street Fighter 6 is scheduled to be released for PlayStation 4, PlayStation 5, Xbox Series X, and PC on June 2, 2023. Don’t ask me why Xbox One and Series S is omitted from the list, that’s the list.

Tekken 8 was announced, and revealed recently – at EVO 2022 – an event that I didn’t know was going on until the last minute. I saw the announcement of Tekken 8, and thought to cover it eventually, because the initial reveal didn’t really tell us a lot. So, at The Game Awards, during the pre-show, Tekken 8’s gameplay was revealed. There is no release date for Tekken 8 for marketing reasons, because Street Fighter 6 exists, and is penned for 2023.

I’ve covered Diablo 4 from time to time, so this is not a surprising trailer. But, it sure is exciting because Activision/Blizzard revealed the release date for Diablo 4. The latest installment of Diablo is scheduled to be released for PlayStation 4, PlayStation 5, Xbox One, Xbox Series S/X, and PC on June 6, 2023.

In an interesting reveal, Supergiant Games revealed that they are working on a sequel to a blockbuster breakout. Hades was released as a early access title on Steam, with community feedback with each patch update release. Hades 2 is touching upon their early marketing strategy used with Hades, where community feedback is paramount. So, Hades 2 is going back to the early access success, which earned them plenty of nominations for awards. Hades was 24th Annual D.I.C.E. Awards Game of the Year, and 21st Game Developers Choice Awards Game of the Year in 2021.

Death Stranding 2 or officially “DS2” which Kojima Productions is calling a “Working Title.” It is one of the biggest stories to come out of The Game Awards 2022. A surprising reveal, but not entirely surprising, because Geoff Keighley and Hideo Kojima are friends. This is not the first reveal that Kojima Productions had revealed a game at The Game Awards. Hideo Kojima himself earned the “Industry Icon” Award.

The weirdest reveal would have to be “Bayonetta Origins: Cereza and the Lost Demon.” Not just because of the graphical design, but also with Bayonetta 3 just recently released. This looks like a smaller budget prequel Bayonetta game.

Ken Levine started a new game studio, known as Ghost Story Games. Ken Levine was creator of BioShock, and he is now working on a new game called “Judas.” Coming to PlayStation 5, Xbox Series S/X, and PC, the game is a sci-fi First Person Shooter, with an interesting art style, much like the revered BioShock games.

Perhaps my most anticipated trailer of the evening, Final Fantasy 16. Exclusive to PlayStation, and scheduled to be released for PlayStation 5 on June 22, 2023. The story looks to follow the tales of empires trying to take revenge against one another for atrocities. The game has a cast of developers that worked on your favorite games like Devil May Cry.