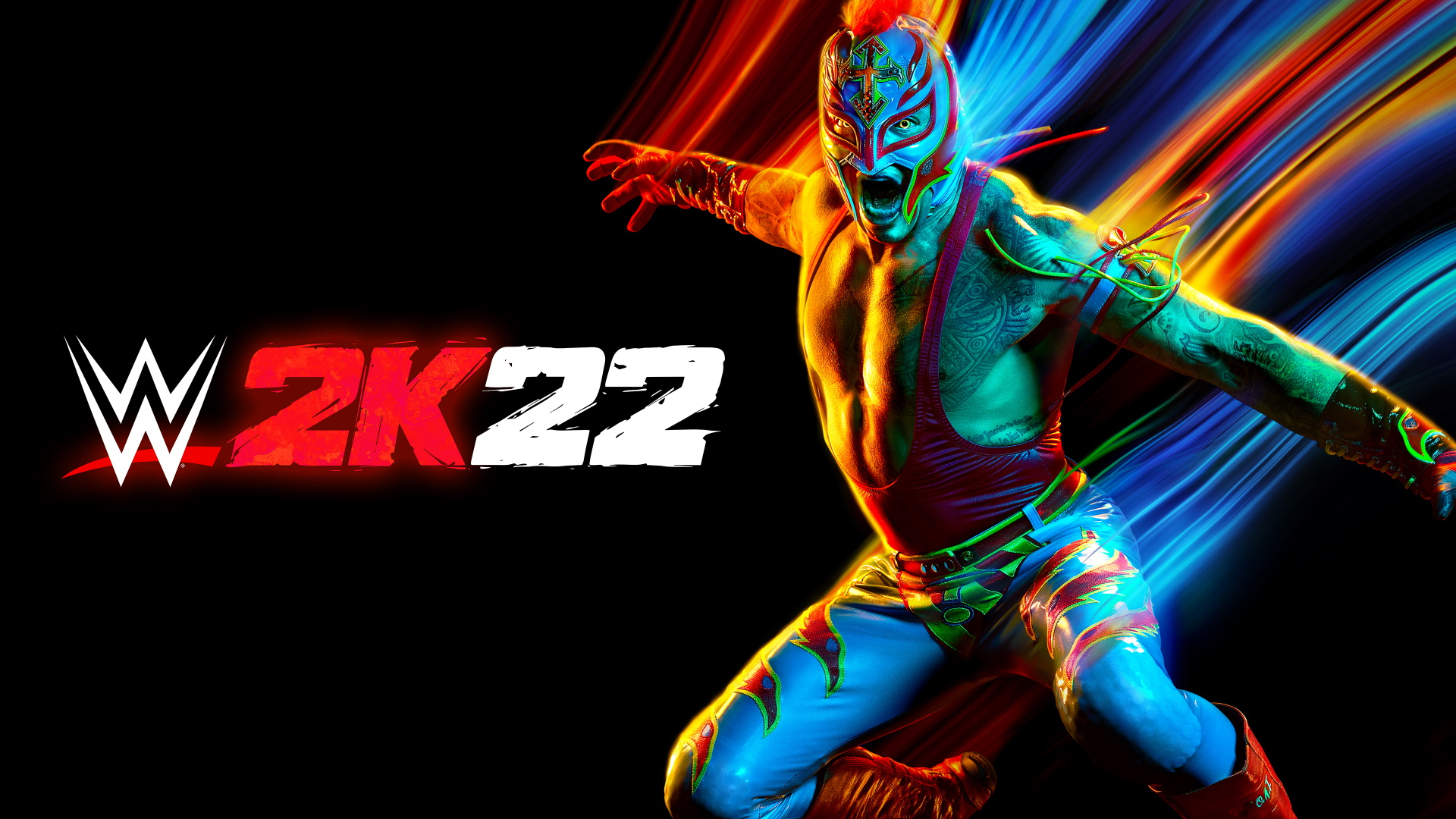 Four different editions of WWE 2K22 will be available for you to choose from: Standard Edition, Cross-Gen Digital Bundle, Deluxe Edition, and a special tribute to the 25th anniversary of nWo in the form of the nWo 4-Life Digital Edition. Each edition comes equipped with all the aforementioned game modes and experiences, but extra content may vary:

The Standard Edition will be available for $59.99 on previous-gen platforms (PlayStation 4, Xbox One consoles and PC) and for $69.99 on current-gen consoles (PlayStation 5 and Xbox Series X|S) in both physical and digital formats.

The Cross-Gen Bundle will be available for $79.99 and includes the digital Standard Edition and the Starrcade ’96 Rey Mysterio Pack across previous and current-gen within the same PlayStation and Xbox consoles

The Deluxe Edition will be available for $99.99 for PlayStation 4, PlayStation 5, Xbox One, Xbox Series X|S in both physical and digital formats, and on PC in digital format. The Deluxe Edition includes the Standard Edition plus the Undertaker Immortal Pack;a Season Pass to all five post-launch DLC content packs; the MyRISE Mega-Boost and SuperCharger packs; limited edition WWE SuperCard content (included in-box for physical copies only). The Deluxe Edition is available three days early on March 8, 2022; Players who purchase the PlayStation 5 or Xbox Series X|S edition will also receive the Starrcade ’96 Rey Mysterio Pack

The nWo 4-Life Edition will be available for $119.99 for PlayStation 4, PlayStation 5, Xbox One, Xbox Series X|S, and PC in digital format. Celebrating 25 years of the faction that turned the sports entertainment world on its head, in addition to the Standard Edition, and all bonus content included in the Deluxe Edition, the nWo 4-Life Edition comes with MyFACTION EVO Cards and alternate nWo attires for Hollywood Hogan, Scott Hall, Kevin Nash, and Syxx plus a playable Eric Bischoff character, WCW Souled Out 1997 and WCW Bash at the Beach 1996 arenas, and the nWo Wolfpac Championship. nWo 4-Life Edition is available three days early on March 8.