The Eclipse DLC pack for Black Ops 3 will retail at $15 if bought separately to the season pass.

Release date for PS4 users 19th April with Xbox One to follow roughly a month later. 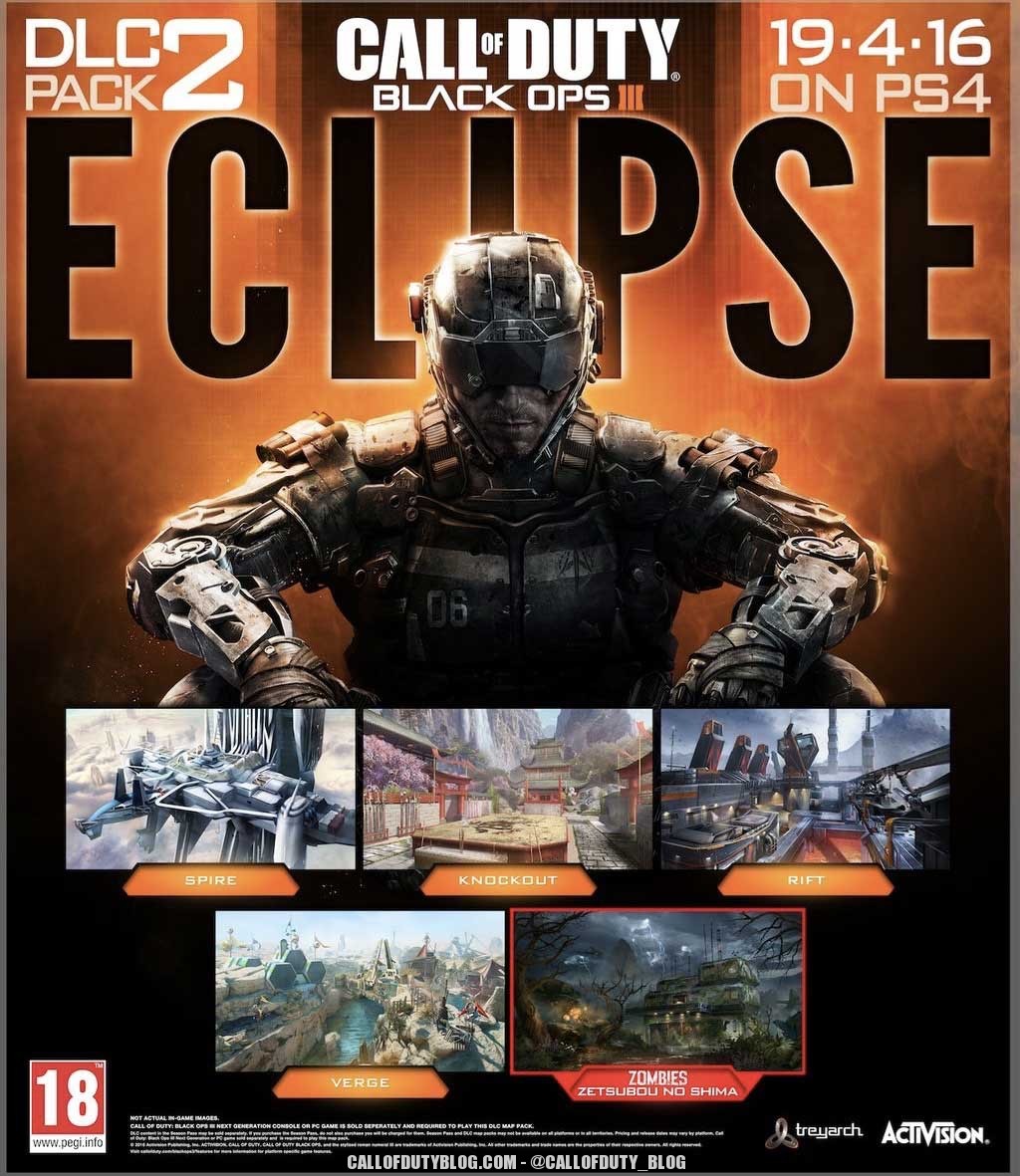