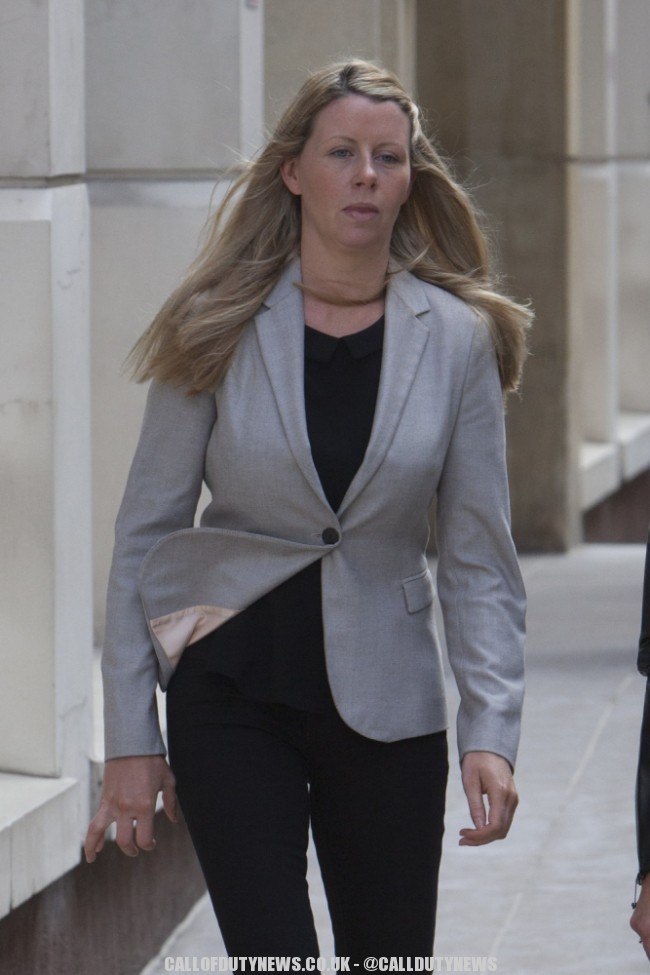 A bride-to-be fiddled thousands of pounds from the launch of a Call Of Duty game to spend on hen parties, a court heard.

She had been in charge of the purse strings for the film premiere-style launch of Call Of Duty: Black Ops but was seduced by the ‘glamorous and luxurious’ world of public relations, Blackfriars crown court in London was told.

Kirton, who worked for games firm Activision, was helped by PR consultant Jamie Kaye, who was ‘corrupted by the world he worked in’ and made the purchases on his company credit card, also helping himself to iPads and a family holiday in Florida.

Both were given suspended sentences by Judge John Hillen, who said the case reflected the temptations on offer in their profession.

‘In the world of PR you are surrounded by luxury items. That is reality for people working in that industry but this is not the place to explore the PR industry,’ the judge told them.

Kirton gave birth to her two-year-old son prematurely because of the strain of the investigation and her marriage has also broken down.

Judge Hillen spared her jail because of the ‘devastating effect’ it would have on her young son.

Kirton made the fraudulent payments by persuading Kaye, a consultant at Frank PR employed to help with the video game launch, to write off the purchases.

The ‘highly respected’ PR boss then authorised invoices, allowing him to charge the money back to Activision.

Their scam was uncovered when Kirton’s firm became alarmed at the suspicious payments in 2011.

Kirton, from Wandsworth, south London, was sentenced to 18 months in prison, suspended for two years.

Kaye, from Enfield, north London, was given a nine-month sentence, suspended for 12 months.