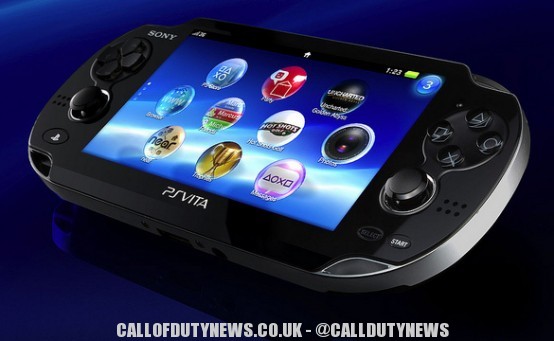 One of the main problems of the PsVita is the lack of high profile games that can boost the console’s sales all over the world. Luckily this situation is rapidly changing thanks to the efforts of a few developers, bringing some unique titles to the handheld. It looks like things may become even better if the listings on a Chilean online retailer are to be believed: a new PsVita Call Of Duty game could be coming later this year.

This game is simply labeled as Call Of Duty 2013 as of now: it could be a new spin-off of the series or the portable version of the upcoming COD game which should get released later this year on home consoles and Pc.

This is actually quite surprising: Call Of Duty: Black Ops Declassified has received some avarage reviews but, if the listing is true, it must have sold enough for Activision to bring a new COD title to PsVita. A main entry of the series could be something big for the Sony handheld console.

Another interesting listing is present on the Zmart site: Disney Infinity is listed for PsVita as well as on all the other home consoles. The game has already been officially announced a few months ago but a PsVita version wasn’t confirmed. With another Disney themed game like Epic Mickey 2 coming months later its home consoles version, this could be the case of another late PsVita port.

We’ll keep you updated as soon as something new emerges on the matter.