The Call of Duty franchise would seem ideally suited to a Hollywood summer blockbuster, but Activision isn’t too keen on the idea. In a profile piece with the New York Times, CEO Bobby Kotick insisted there’s little interest on the side of the prolific publisher.

Mr Kotick says that movies based on video games are rarely enjoyed by the original fans and a COD movie would taint the brand. Apparently, Activision has been approached by several Hollywood studios, but Kotick has turned down every request.

So far, Activision probably doesn’t need to worry about the bank balance from that particular brand. Call of Duty makes up a third of Activision’s $1 billion annual revenue. The latest release, Call of Duty: Black Ops II managed to hit $1 billion in sales in just 15 days.

The COD juggernaut doesn’t show any signs of slowing down either, with news already surfacing about the next entry in the series, Call of Duty: Modern Warfare 4 – so it’s unlikely we’ll see a change of heart regarding the big screen adaption any time soon.

Is that really a bad thing though? Pick up the next issue of T3 to see our pick of the worst video game-to-movie adaptations ever made. Alternatively, let us know your own thoughts in the comments section below. 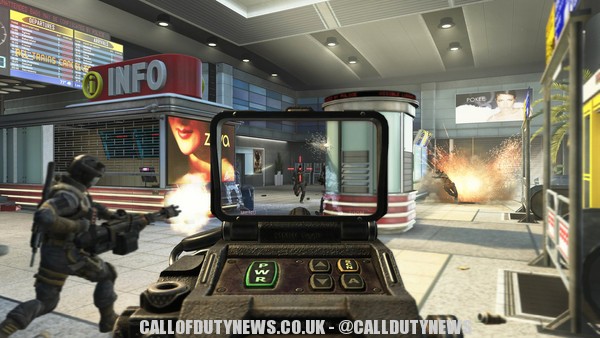