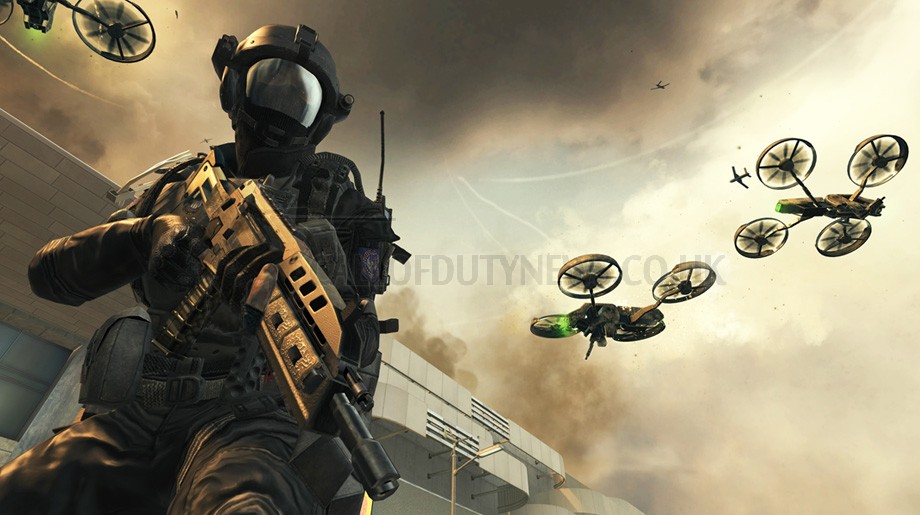 Microsoft and Warner Bros. are believed to be amongst the front runners to acquire a controlling stake in Activision Blizzard, giving the buyer complete control of franchises such as Call Of Duty and World Of Warcraft.

French media giant Vivendi are the former owners of World Of Warcraft makers Blizzard, and after merging its subsidiary Vivendi Games (which includes Blizzard) with Activision in 2008 they now have a 60 per cent stake in the resultant new company Activision Blizzard.

But according to Reuters and other business sources they’re looking to sell off that stake in order to lessen their companywide debts.
‘It’s nothing official yet, but they’ve asked a bank to go and talk to possible buyers for Activision,’ claims a Reuters source.
At a net worth of around $10 billion there’s not many companies that could afford Activision Blizzard, but Time Warner (who now has their own successful video games division) and Microsoft are rumoured to have been contacted.

If Microsoft did buy out Vivendi then that would instantly make Call Of Duty an Xbox (and PC) exclusive, as well as giving them full control of lucrative franchises such as World Of Warcraft, Skylanders, and Diablo. Ironically, it would also make them the publishers of Bungie’s next game – despite Bungie having left Microsoft in order to go independent again.

Private equity firms KKR, Providence, and Blackstone are also apparently interested, but the most likely suitor is thought to be Chinese publisher Tencent.
Only last week Activision and Tencent announced a partnership to publish Call Of Duty Online in China, at a press event at which both Bobby Kotick and the boss of Tencent were present – two figures who are rarely seen in public.
Officially none of the parties are confirming or denying anything, although Vivendi has said that ‘every option is on the table’.