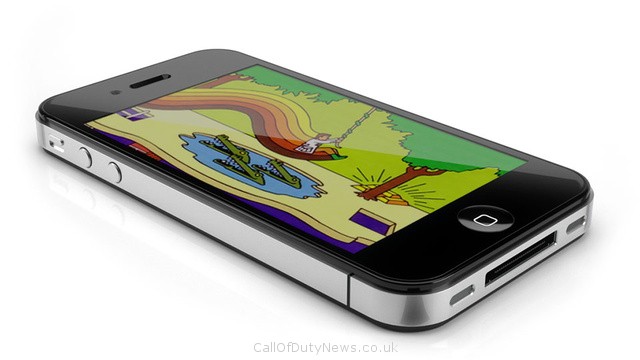 The first game from Activision’s new Leeds, UK mobile studio is a revamp of classic owned IP Pitfall, not Call of Duty, the firm has told MCV.

Activision has swiftly moved to put the record straight after reports late last week claimed it was working on a UK-made Call of Duty for smartphones.

But this afternoon Activision’s Martyn Brown, the Team 17 co-founder tapped up to build the new studio, told MCV:

“In setting up there has been a lot of interest given the publisher we are working with. In the third week of may we revealed we had the studio, and yes it is based in Leeds, and we have hired some key talent in the form of Mark Washbrook and Mark Lloyd [formerly of Rockstar Games].

“The first game we are making is in fact Pitfall, which is 30 years old this year.”

Pitfall is a symbolic choice for the new UK studio – the 1982 original was Activision’s first major release, coded by co-founder David Crane. Ports appeared on many 8-bit systems and Activision has remade the title a number of times for later formats.

Pitfall for smartphones is a fresh take, said Brown.

“We’ve been working on Pitfall since earlier in the year when we set up and it has been really good to revisit that and bring it to a modern audience.”

More details on the game, Brown said, will be revealed in due course as the team puts the finishing touches to the title.

Brown said that Pitfall is ultimately just one of a raft of Activision IPs it has the chance to introduce to the fast-growing audience for smartphone games.

He explained: “Being able to call upon a wide portfolio of properties is really good for us and we are looking forward to finally showing it to more people.”