Some good decisions all round from Microsoft:


Games with Gold for June

Microsoft brings free Games with Gold to Xbox One, drops Gold paywall for apps in June 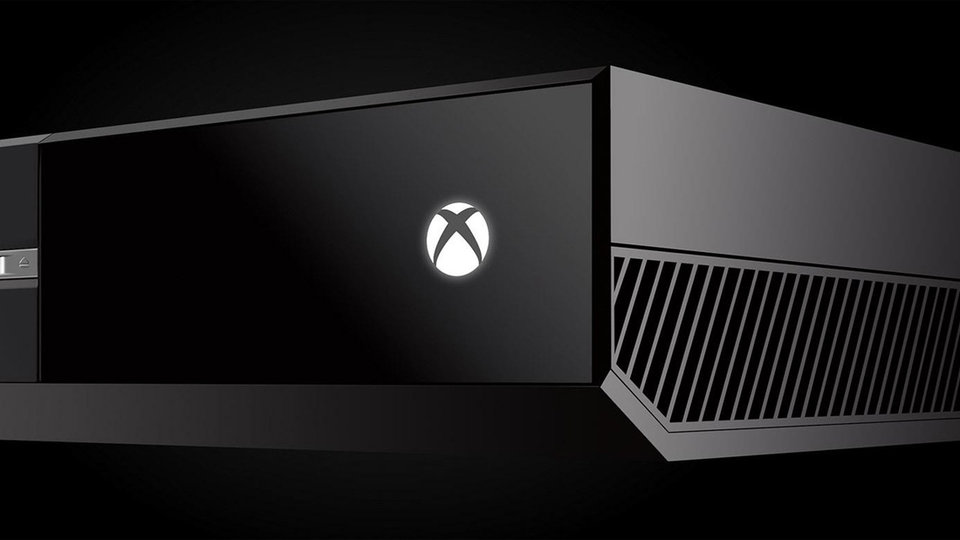 Microsoft's Games with Gold program will be available for Xbox One in June, while current Xbox Live Gold subscribers will receive a free game of their choosing and additional discounts, head of Xbox Phil Spencer announced today.

Games with Gold is a program that gifts two free games a month to Xbox Live Gold subscribers. The Xbox One edition of the program kicks off with Max: The Curse of Brotherhood and Halo: Spartan Assault. Deals with Gold also launches in June and will save members money on Forza Motorsport 5, Ryse: Son of Rome "and a few other surprises."

"In the coming months, we will offer significant savings of up to 50 - 75 percent off certain titles," Spencer wrote. "This program will continue to be available for Xbox Live Gold members on Xbox 360. And new on Xbox One, we will launch a virtual VIP room exclusive to Xbox Live Gold members where we will feature free games, monthly deals, and other great benefits."

One membership is valid for both the Xbox One and Xbox 360.

In honor of the program's one-year anniversary, Xbox 360 owners can pick up an extra game in June — Super Street Fighter 4: Arcade Edition — in addition to Dark Souls and Charlie Murder.

Spencer added that in June, Xbox owners will have access to "popular entertainment experiences" with or without a Gold subscription.

Earlier today, rumors surfaced that Microsoft was planning to remove its paywall for streaming media such as Netflix and Hulu.

Microsoft announced today that it will sell a Kinect-less version of the Xbox One, available June 9, for $399..
Click to expand...

And some didn't want to believe it would ever happen.

I believed it would happen but had no idea they would do it so fast, I was thinking more like at least a good year or two down the line. It's like they're throwing everything at the wall hoping something sticks.

Good decisions but they look so freaking desperate to dethrone the PS4. The good way to look at it is Microsoft is being very aggressive with their console business, and that's good. But they still look desperate as hell.

Yanikun said:
Good decisions but they look so freaking desperate to dethrone the PS4. The good way to look at it is Microsoft is being very aggressive with their console business, and that's good. But they still look desperate as hell.
Click to expand...

Desperate? How's that? From my angle they are simply increasing the appeal of the system for people who do not own one.
G

akhi216 said:
Desperate? How's that? From my angle they are simply increasing the appeal of the system for people who do not own one.
Click to expand...

I agree. Its hardly desperate. In fact Sony made the same move only they did it before they released the console in order to keep the price down to a more appealing level. Aggressive it is and I agree with that. Price is the biggest advantage the PS4 had and now both consoles are on par in that respect. I do think MS are making a mistake by fragmenting their market and this will only result in less and possibly poorer support for Kinect. That said if it means they will be more competitive against Sony that's only a good thing. Personally I like my Kinect and have no regrets. At least will mean less whining and complaining from people who stubbornly refuse to buy an Xbox One due to the inclusion of Kinect and resulting higher price. The games for gold coming to the Xbox One is a great move and about time. Removing the pay wall for Gold members is also good move and puts them on more of an even par with Sony.

At the end of the day both consoles have their merits and both will have exclusive games worth playing. The recent footage of Sunset Overdrive shows how cool it looks and that the game has a lot of potential. Quantum Break looks really promising too. Forza will no doubt improve greatly with the next version. Titanfall is also pretty good game despite some peoples criticisms. I'm sure I'm missing some other exclusive games. I personally think its worth having both a PS4 and Xbox One.

Microsoft is now in talks with publishers about increasing graphical performance for Xbox One games running on Kinect-less consoles.
Click to expand...

http://www.eurogamer.net/articles/2...ulling-kinect-less-xbox-one-performance-boost
You must log in or register to reply here.
Similar threads