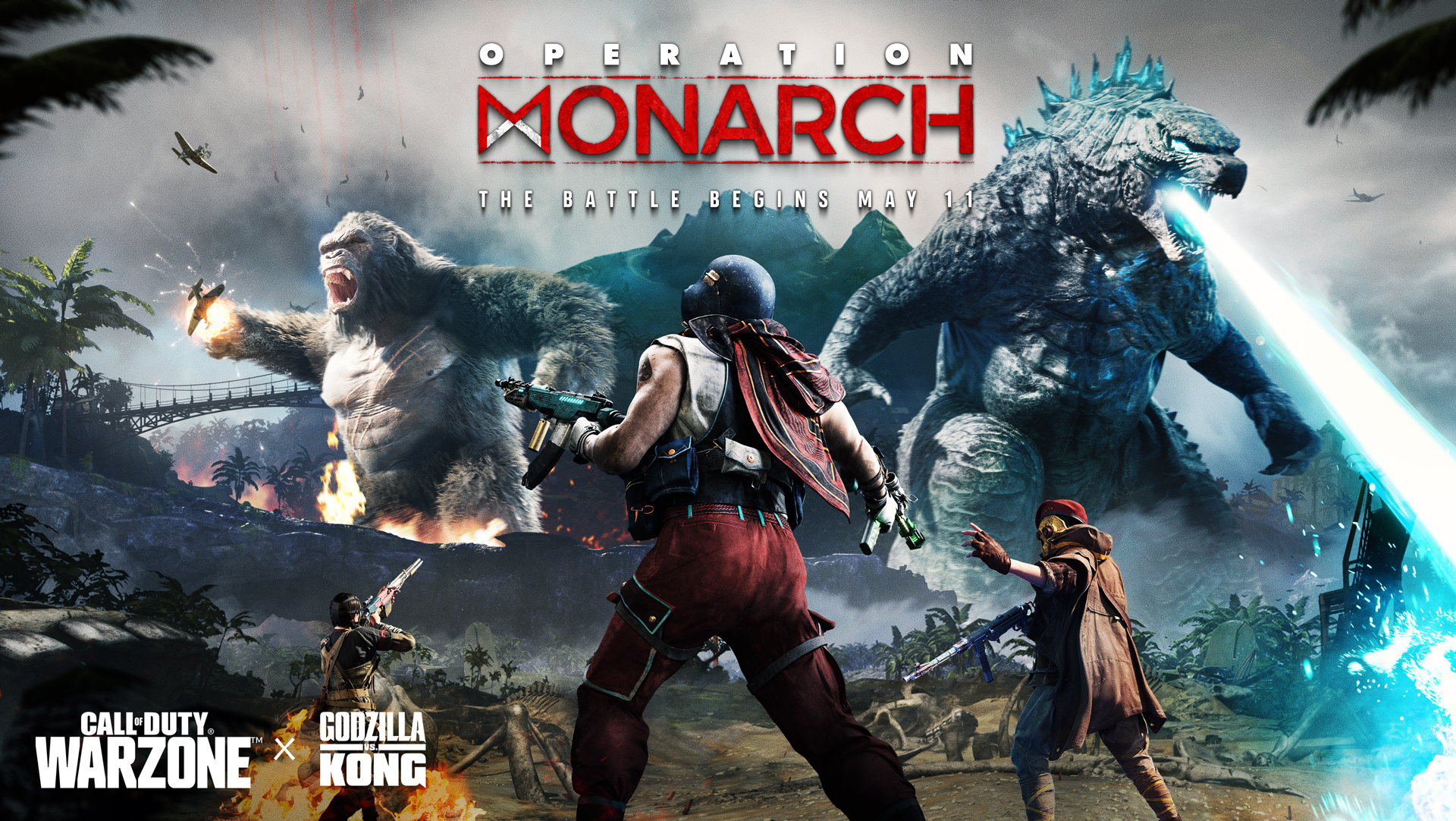 Along with the release of Operation Monarch, Activision is releasing a bundle centered around a highly voted side of the war: Godzilla.