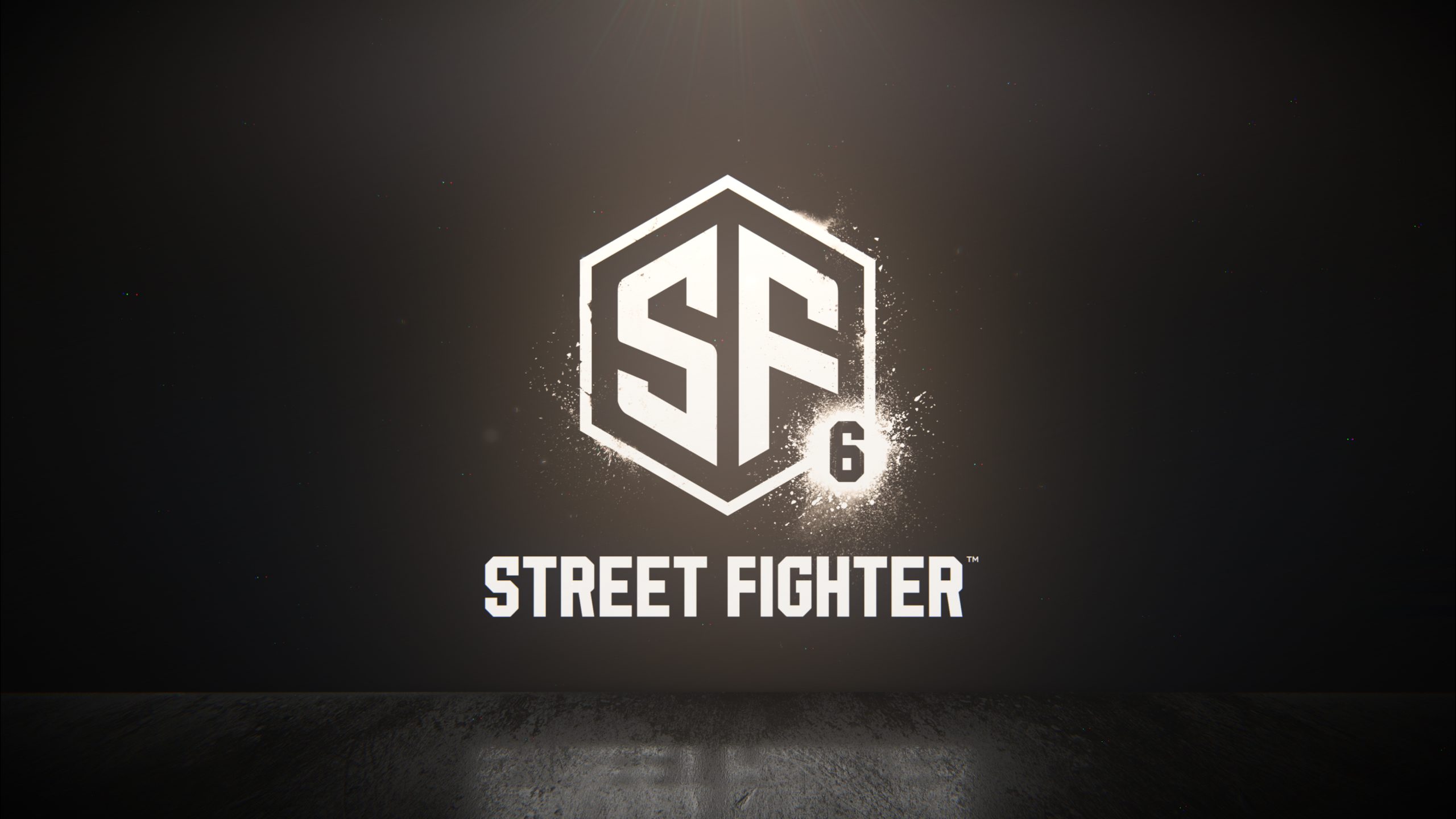 It has been a while since Capcom last announced a new game. Capcom launched a countdown on February 13, 2022, which counted down to coincide with the Capcom Pro Tour’s 2021 Season Final. The announcement featured two game reveals. One is a fighting compilation that is arriving to most current and next generation consoles…

The first announcement is a game called “Capcom Fighting Collection,” which is coming to PlayStation 4, Xbox One, Nintendo Switch, and PC. The compilation comes with the following games…

Along with the announcement, Capcom released a trailer for the game…

Capcom Fighting Collection will be released on June 24, 2022. The second announcement was shrouded in controversy, because it’s more of a teaser than it is anything else. Street Fighter 6 was announced, but no more information was released. Capcom says they’ll reveal more in the Summer. Here is the teaser trailer that was unveiled during Capcom Pro Tour 2021 season final…