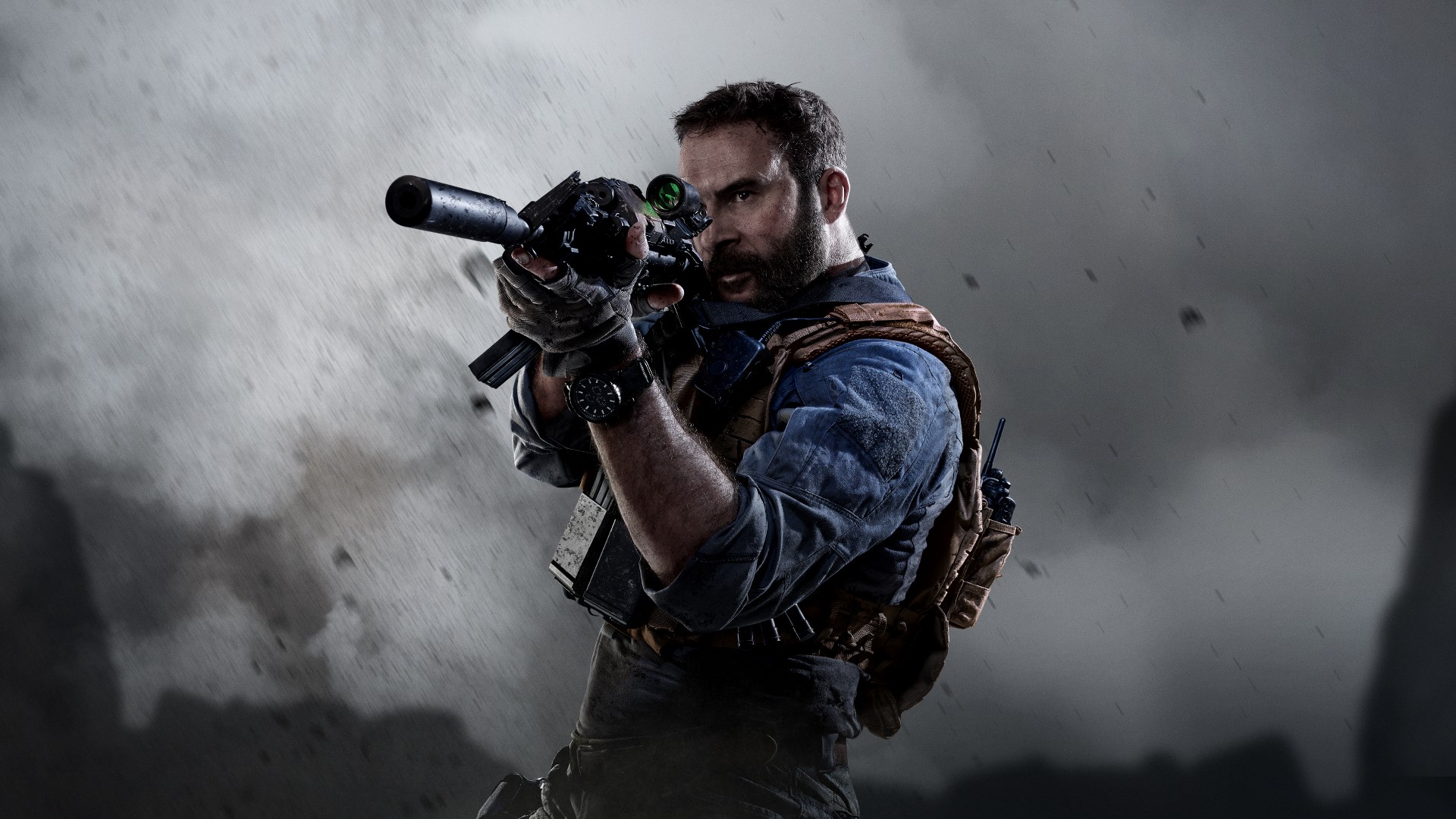 It has been a while since Call of Duty: Modern Warfare (reboot/2019) released. The Modern Warfare reboot was released on October 25, 2019, to incredible acclaim from fans, critics, and prospective customers. It sold 30 Million copies worldwide, Infinity Ward recently confirmed. Warzone has a larger fanbase of 70 Million players installed. On February 11, 2022 – Activision briefly announced small nuggets of Call of Duty 2022 and Warzone 2 information. That’s not all…

A selected group of content creators were invited to a roundtable discussion with staff at Infinity Ward. Pat Kelly hosted the call with content creators, and some folks from Infinity Ward, and Raven Software were available to answer some questions after a speech done by Patrick.

If you like audio, or video, PrestigeIsKey did a recap of the whole call, and Q&A session…