A new promotional image appearing at the end of a new trailer about “Nikolai’s Memories” has indicated that the first DLC pack for Black Ops 3, Awakening, will now be released in February, not January as previously expected.

The image also indicated that Awakening DLC will not be available on Xbox 360 and PS3.

Awakening will contain four multiplayer maps and one new zombie map and is coming to PS4 first. 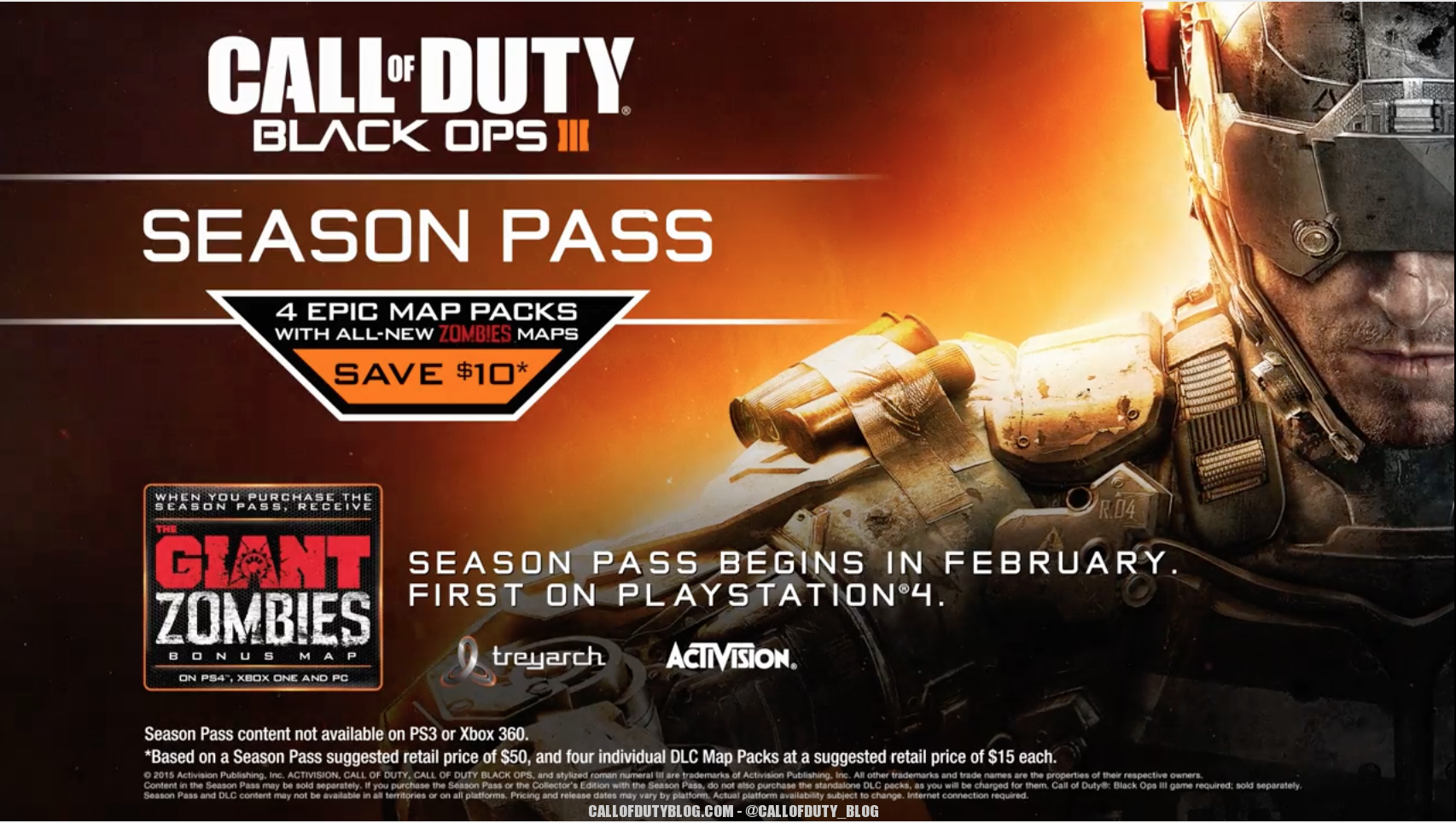