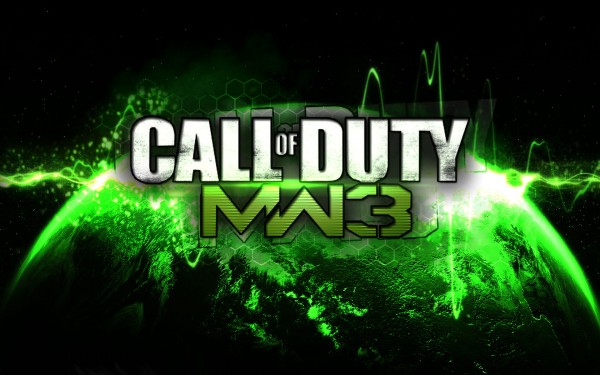 An advert for the video game Call Of Duty: Modern Warfare 3 has been banned from daytime screening because of its scenes of violence and destruction, a watchdog has ruled.

Scenes in the television ad for the game include buildings exploding and catching fire, armed men firing at a lorry until it crashes and a helicopter firing rockets.

The action, set in New York, London and Paris, is accompanied by a voice-over saying: “The world as you knew it is gone. How far will you go to bring it back?”

Two viewers complained that the ad was inappropriate for broadcast during the day when children would be watching. One of them reported that their children aged between two and four had been frightened by the ad.

The game broke records on its launch in November with sales of more than 6.5 million copies in the UK and the US within 24 hours alone. It has been awarded an 18 certificate from the BBFC due to its graphic violence and real-world settings.

Activision, the game’s publisher, said the ad had been restricted from viewing by children, which had been passed on broadcasters, but screened on Sky Sports 1 at 2.30pm during a Premier League football match.

The company said the ad did not screen before, during or immediately after a children’s programme and had been specially edited to remove all violent and threatening content.

Upholding the complaints, the Advertising Standards Authority said: “We considered that the scenes of violence and destruction, together with the sound effects and music, could cause distress to some children who might see the ad.

“Although we noted that the ad was only shown during the football, we concluded that it was inappropriate for broadcast during the day when young children might be watching and the ex-kids restriction was insufficient.”

It ruled that the ad must not be broadcast again before 7.30pm.

via The Press Association: Call Of Duty TV ad gets daytime ban.