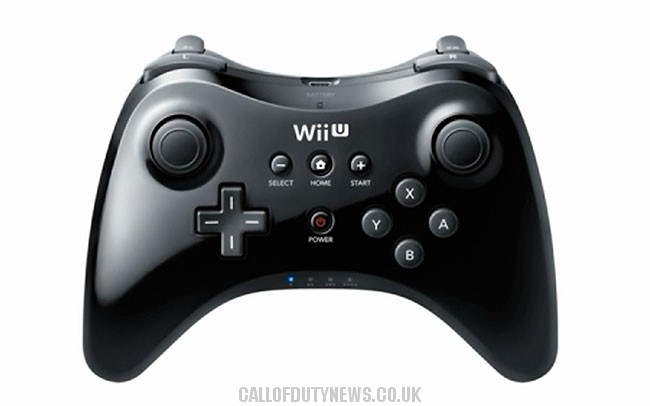 Activision said they wanted a conventional controller or else their titles would not appear on Wii U.

Nintendo only created the Wii U Pro Controller because of pressure from Activision, Wedbush analyst Michael Pachter told an audience at Develop last week (via Edge).

“I don’t get it,” he said. “I think that essentially this is a solution in search of a problem. I mean, somebody had an idea – ‘let’s make the controller a tablet’ – and there aren’t many games that are going to take advantage of that.

“Activision never said anything to me, but I know that [for] big games like Call Of Duty they said, ‘No, we’re not putting it on there if you don’t give us a conventional controller’. So they gave in.”

Given the popularity of Call of Duty and the franchise’s relative non-existence on the Wii, Nintendo clearly wants to avoid missing out once again.

However, Pachter doesn’t think Nintendo can repeat the success of the Wii with its follow-up.

“[Wii] worked, they got lucky, [but] I don’t think they’re getting lucky with Wii U,” he claimed.

“I don’t think they suck – I just think that they really believe that, ‘If we’re still novel, everything we do will work’. This isn’t going to work.”

via Wii U Pro Controller designed to secure Call of Duty – VideoGamer.com.