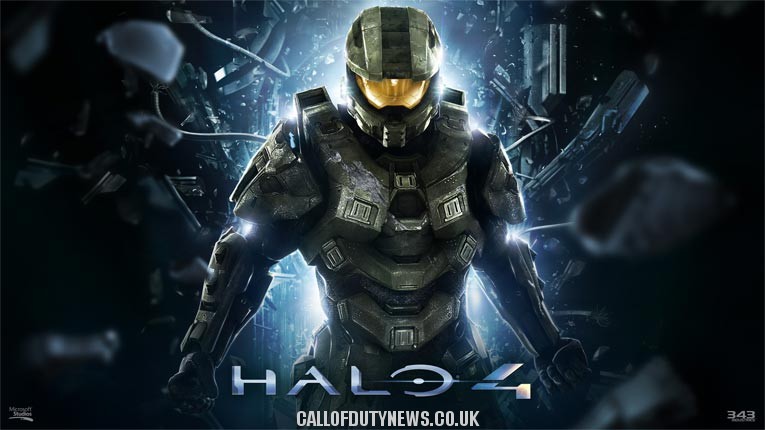 Neither Halo 4 nor Call of Duty: Black Ops 2 are out yet, but the latest 2012 anticipation levels among Xbox 360 gamers could indicate a shift in the Xbox LIVE activity leaderboard.

According to the latest Nielsen Game Rank, Halo 4 is the most highly-anticipated Xbox 360 title, beating out Call of Duty: Black Ops 2, Assassin’s Creed 3, and Madden NFL 13.

Nielsen arrived at this ranking by “leveraging several key consumer metrics, including Awareness and Purchase Interest, into one overall score. That score was then compared to scores from all previous games released on the same platform at the same point in their release cycles, to determine the percentile ranking of the upcoming title.”

This really shouldn’t come as a surprise to anyone. We’ve got two titles: one an Xbox 360 exclusive, the other a title that many consider to be the core Xbox 360 experience. Despite Halo 4 being an exclusive to Xbox 360, Call of Duty has consistently outperformed all other titles on a year-in, year-out basis. The only other game to even come close on Xbox LIVE has been Minecraft: Xbox 360 Edition.

So let’s look at both titles and see why Halo 4 will likely become the most popular game on Xbox 360. Halo 4 has a lot of hype surrounding it. We are seeing the return of Master Chief, after a five year hiatus, all-new game modes that will amp up the multiplayer component, and a single-player campaign that looks incredible. Let’s not forget an additional 50 missions totaling 12 hours of gameplay offered for free as part of Halo 4’s Spartan Ops co-op side campaign

Meanwhile, Black Ops 2 is coming off a year in which the Call of Duty franchise, despite Modern Warfare 3 breaking sales records, has received a lot of flack. A lot of fans were turned off by this year’s installment citing repetitive gameplay, bland graphics, and a poor multiplayer experience filled with glitches and bugs. Could we be seeing the fall of a great empire that was once Call of Duty?

None of this means Black Ops 2 will be a flop. In all likelihood, it will still sell incredibly well. And I have to say, I like what Treyarch is doing with this year’s installment. But with the long-awaited return of Master Chief in Halo 4, I could easily see Halo 4 replacing Call of Duty as the most popular Xbox LIVE game.

It won’t be easy though. Even today Modern Warfare 3 and Black Ops,  which released back in 2010, remain two of the three top performers in Xbox LIVE activity. Halo 4 definitely has its work cut out for it.

As for the rest of Nielson’s most anticipated Xbox 360 titles for 2012 click here.

**Consumer data was derived from online interviews of 4,823 male and female active gamers (those who own at least one current generation console and actively play on and purchase games for that console), between the ages of 7 to 54. The timeframe for the data collection was June 3 to June 30.

Will you be picking up Halo 4 or Black Ops 2 this year?

via Halo 4 could overthrow Call of Duty as most active Xbox L… | Halo 4 News | GameZone.