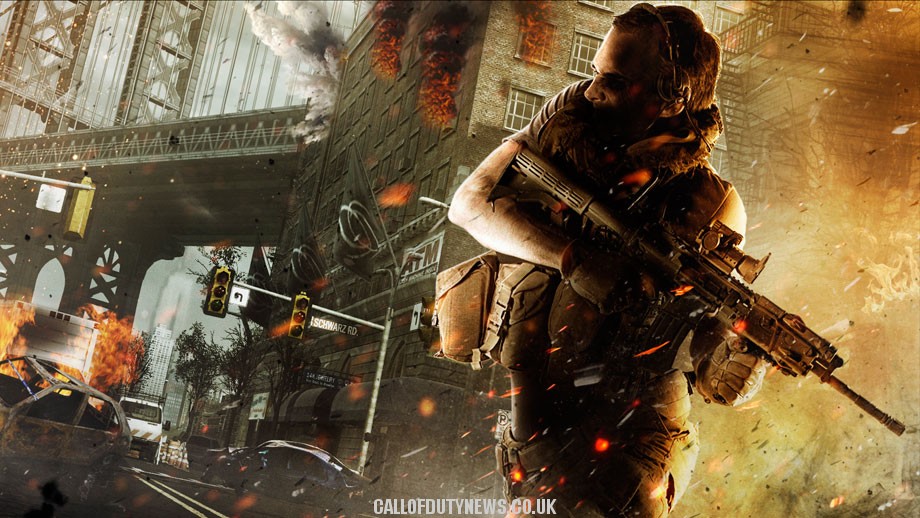 Vivendi, according to Bloomberg, is not finding much success in selling its $8.27 billion majority stake in Activision Blizzard Inc.

Microsoft, Take-Two, and Disney have been courted but none of them are pursuing bids. Other media companies like Vivendi also see Activision Blizzard as much of a “non-core asset” as they do.

While taking control of the Call of Duty, World of Warcraft, Starcraft, and Diablo III would be an incredible power play by Microsoft, they would have to consider the loss of CoD sales to Nintendo and Sony. Of course, that would convince many Sony and Nintendo users to purchase an Xbox console, giving Microsoft a leg up in the next generation.

A part of the trouble is that Vivendi is looking for a cash sale, which has stifled potential deals with China’s Tencent and Japan’s Nexon. The last cast scenario for Vivendi would be to sell its shares openly on the market, in an effort to lessen its €12.5 billion debt by March.